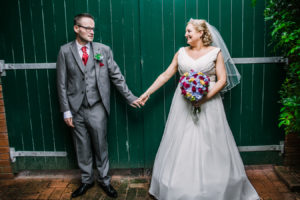 On Saturday I had the pleasure of being the wedding photographer for Sam & Lee at The Westley Hotel in Birmingham.

Sam & Lee were made for each other, they met and dated when they were younger but lost touch. When they found each other again it was the right time in both of their lives and it was as if they had never been apart.

Their colour theme was based around the Aston Villa colours as Lee is a big Aston Villa fan. What made the day even more special for them was that Villa won their game that day 3-0.

Just look at the love between these two 🙂 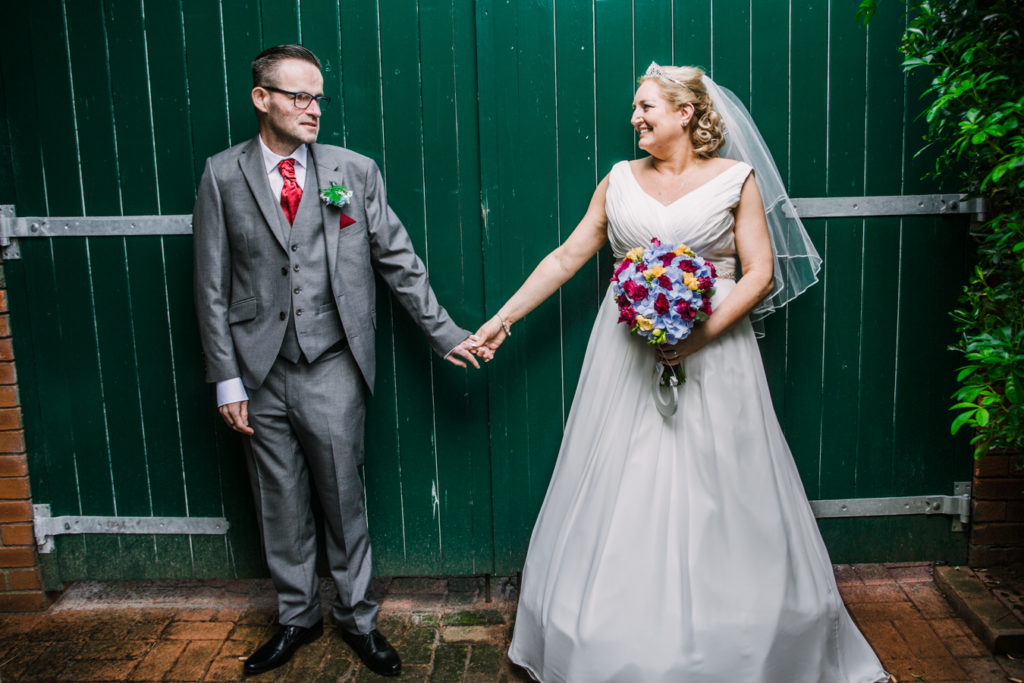 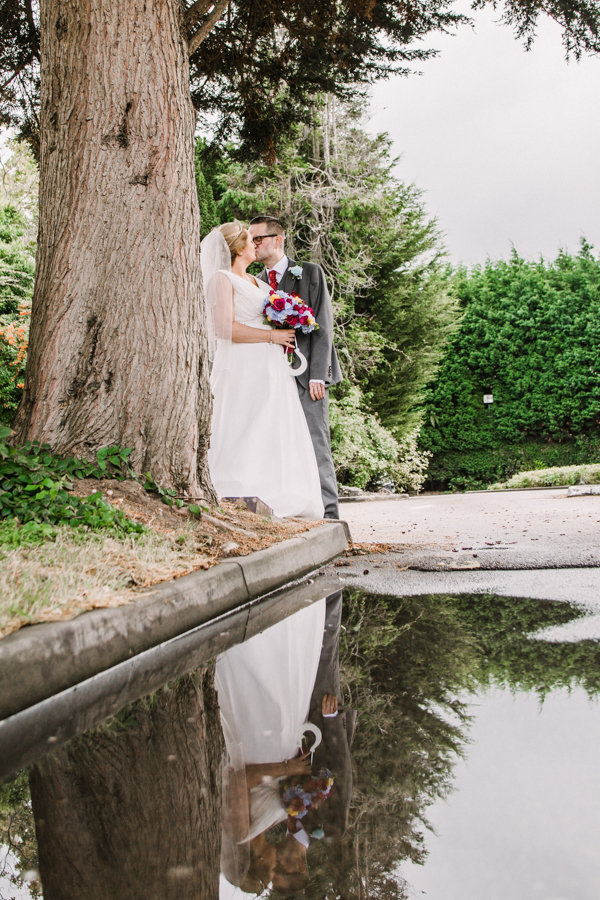 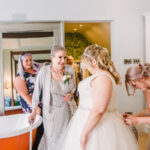 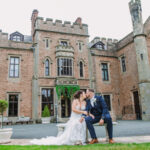 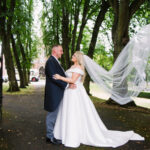